Blake Bortles was benched and other news of the week The Week That Was Nov. 26-29 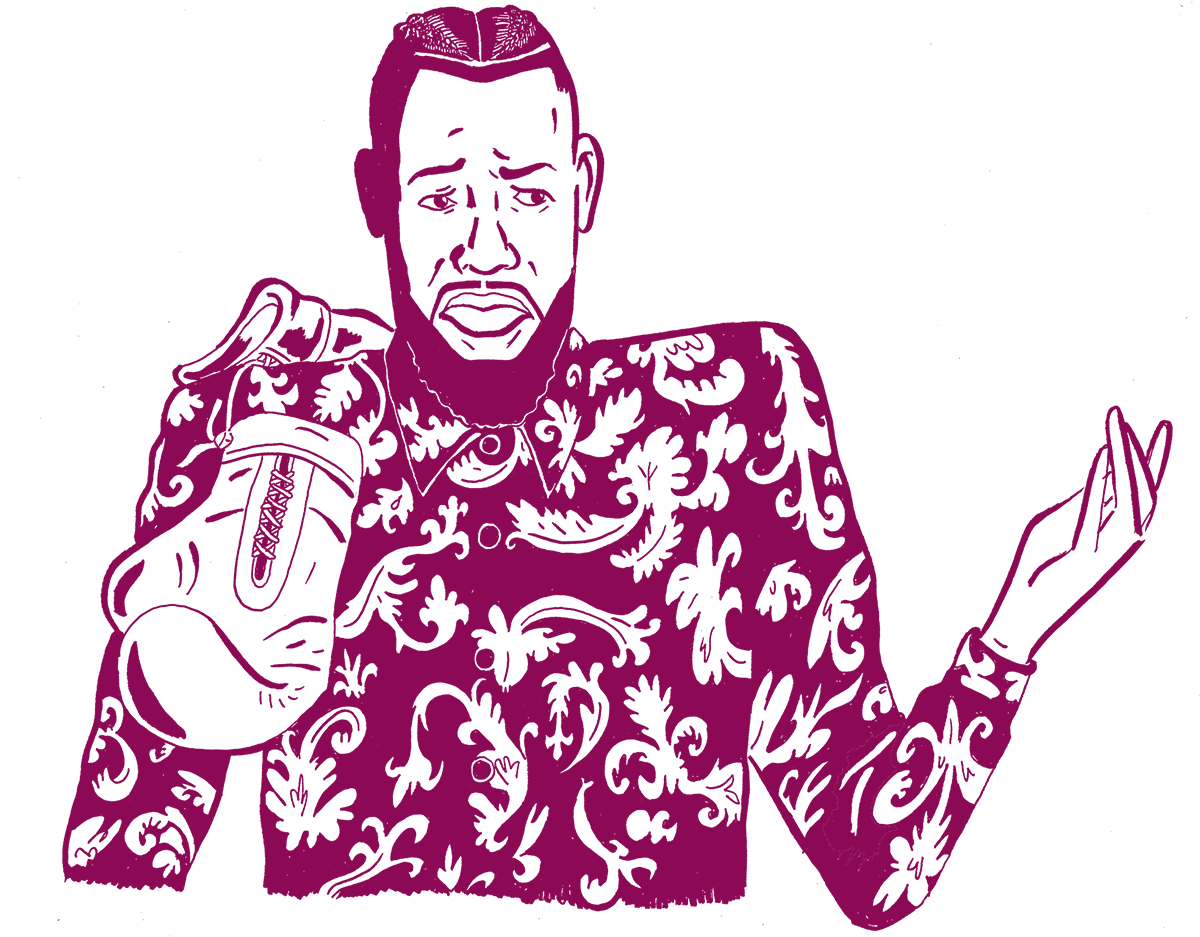 In “we all look alike” news, WBC heavyweight champion Deontay Wilder was mistaken for LeBron James, Le’Veon Bell and a nonspecific band member while traveling throughout New York City. Cleveland Browns quarterback Baker Mayfield, not letting his 37.5 percent career winning percentage go to his head, called former Browns coach Hue Jackson “fake” and said he isn’t comparable to a coach who lost “30+ games” in two seasons. Former UFC champion Jon Jones, not letting a little banned substance get in the way of his return from suspension for … a banned substance, said he still smokes marijuana “every once in a while.” The Jacksonville Jaguars, the Bobby Browns of recognizing a relationship isn’t healthy, benched starting quarterback Blake Bortles after a seven-game losing streak. A Florida man lost his job at Orlando, Florida-based Hilton Grand Vacations because he was so upset about Florida State’s 5-7 record this season that he posted an image of Seminoles head coach Willie Taggart’s face superimposed over a photo of a lynched black man. 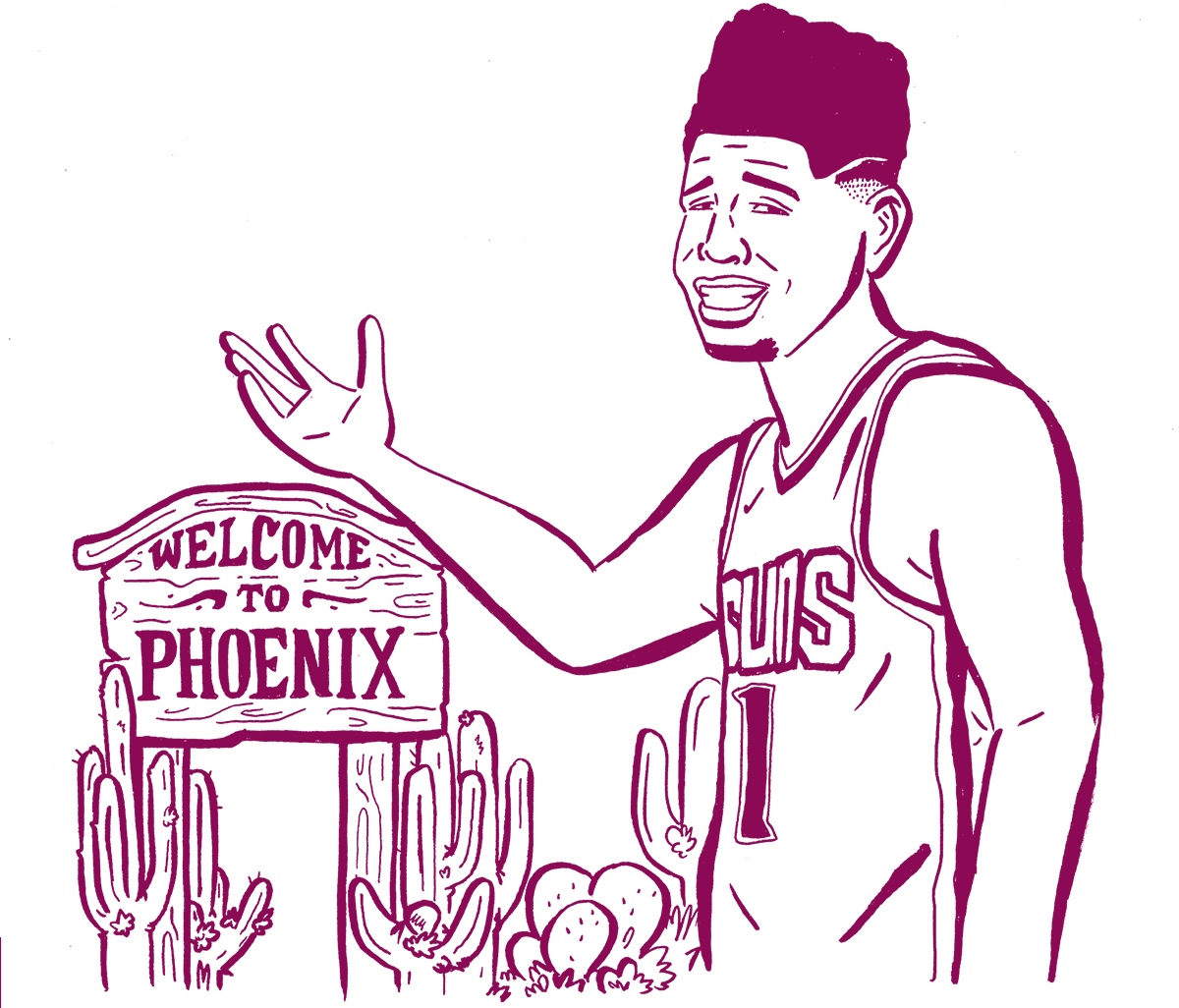 Jaguars executive vice president of football operations Tom Coughlin, underestimating how many Jacksonville, Florida, residents were born looking for a reason to fight, said he would “put the gloves on with anybody that wants to talk about” the moves the team made this offseason, including not replacing former starter Blake Bortles. Melrose Place actor David Charvet filed a request for a restraining order against former U.S. men’s national soccer team member Jermaine Jones after Jones accused Charvet of trying to “get” Jones’ wife and using “kids to get on married women.” Phoenix Suns guard Devin Booker, watching one too many episodes of Young Justice, said he’d “like to build a superteam” and for that “superteam to come to me” in Phoenix. The Washington Redskins, not content with just having an offensive team name and allegedly pimping out its cheerleaders and signing Mark Sanchez over Colin Kaepernick, claimed linebacker Reuben Foster off of waivers three days after Foster was arrested on a charge of misdemeanor domestic violence. An Auburn Hills, Michigan, university, incorporating a DodgeBall brand of gun safety, equipped some faculty and students with hockey pucks as a “last resort” option against an active shooter. 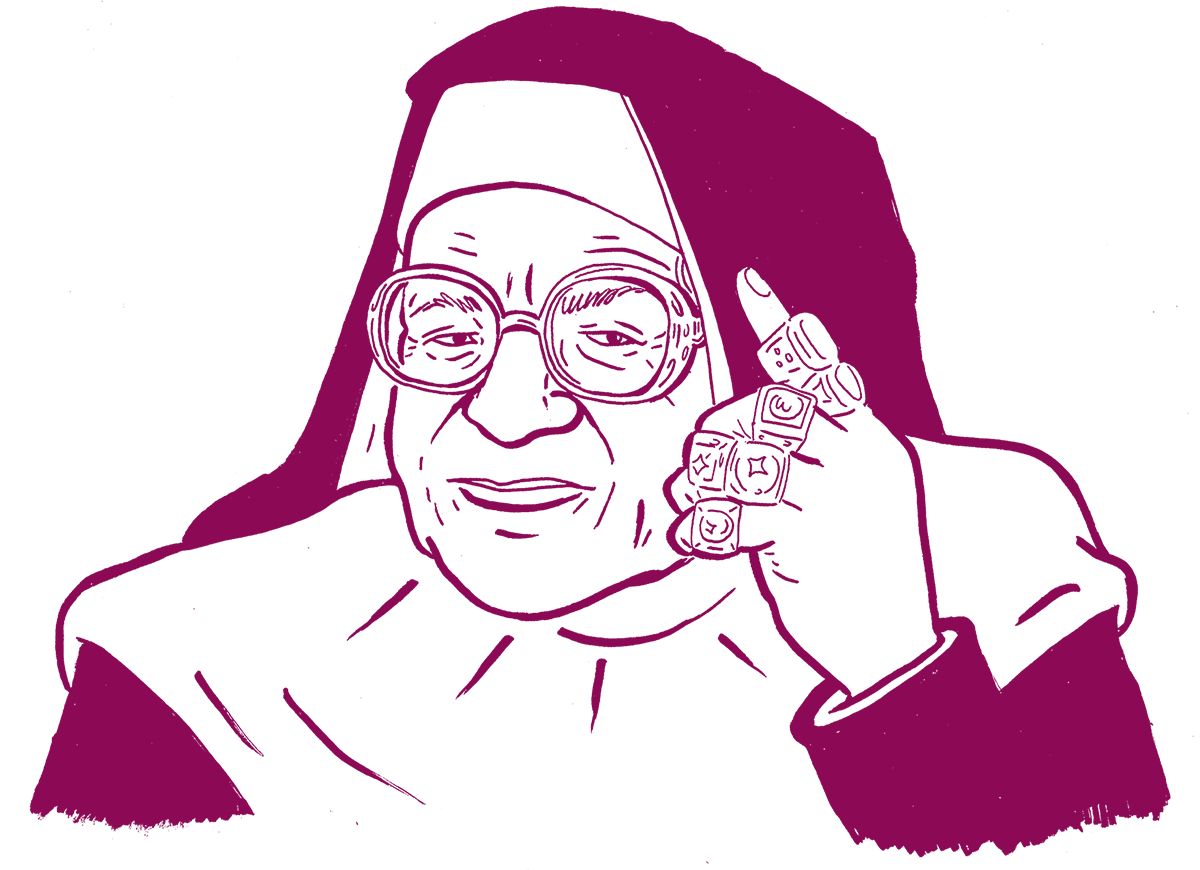 Toronto Raptors forward Kawhi Leonard, mixing the hair and shoe brand of a Young Black Leadership Summit attendee, signed a multiyear shoe deal with New Balance. Pittsburgh Steelers quarterback Ben Roethlisberger, placing the blame on others like the true leader he is, said he has “earned the right” as a “leader and a captain” to call out his teammates on a talk radio show. Sister Jean Dolores Schmidt was gifted a Final Four ring by the Loyola-Chicago basketball program, giving the Catholic nun more Final Four hardware than coaches Sean Miller, Bruce Pearl and Tony Bennett combined. Louisville football fans, who in hindsight deserved Bobby Petrino and Rick Pitino, sent a threat against the high school of former Louisville quarterback Jeff Brohm, who spurned the school by deciding to remain head coach at Purdue. 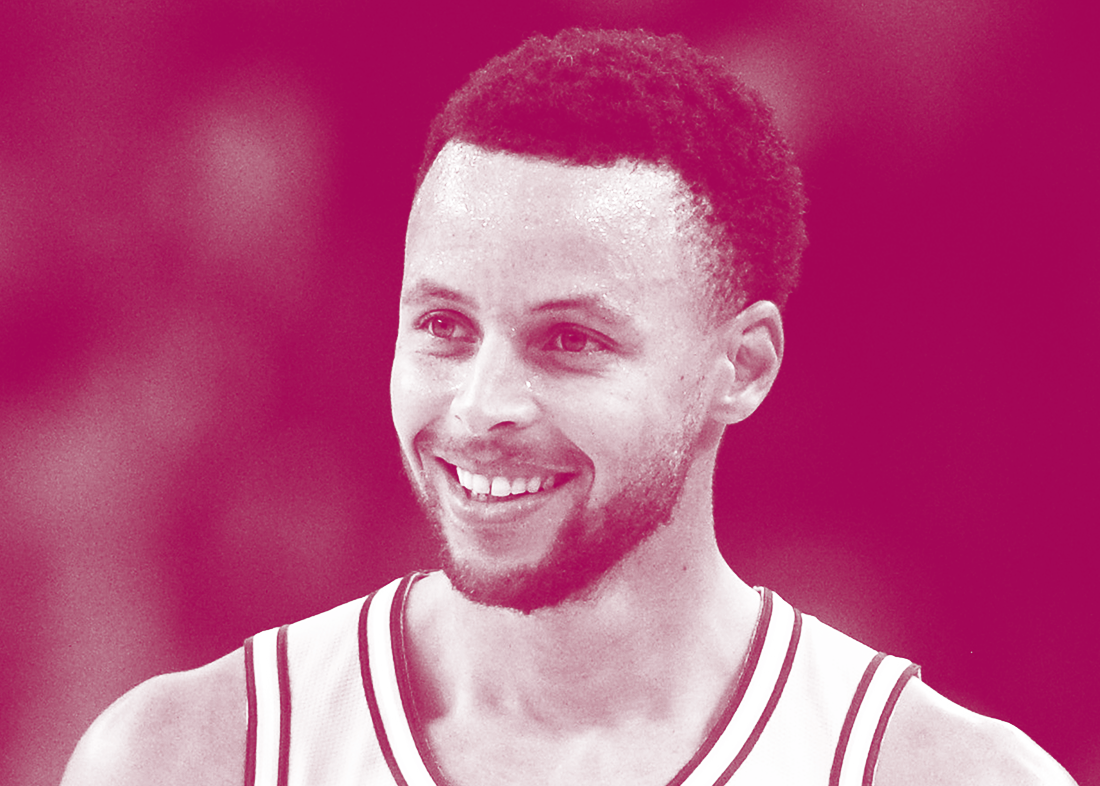 The Tampa Bay Buccaneers, perhaps misreading why fans don’t want to show up at Raymond James Stadium to watch a 4-7 team, offered season-ticket holders two free tickets to the team’s game Sunday against the Carolina Panthers. Golden State Warriors guard Stephen Curry sent a 9-year-old girl a pair of his Curry 5 and Curry 6 shoes after the girl found that the two-time MVP’s shoes — made by Under Armour, a company known for its gender equality — weren’t made in girls sizes. The Washington Redskins, going with the “at least we didn’t sign Donald Trump” defense, pushed back on criticism for the team signing accused abuser Reuben Foster by pointing out, “We’ve got people who are in high, high, high, high places that have done far worse, and if you look at it realistically, they’re still up there.” Cleveland Browns offensive coordinator Freddie Kitchens, turning on his former boss quicker than a Trump associate, said he doesn’t have a problem with rookie quarterback Baker Mayfield bashing former coach Hue Jackson because “I don’t know when it became big news to speak the truth.”